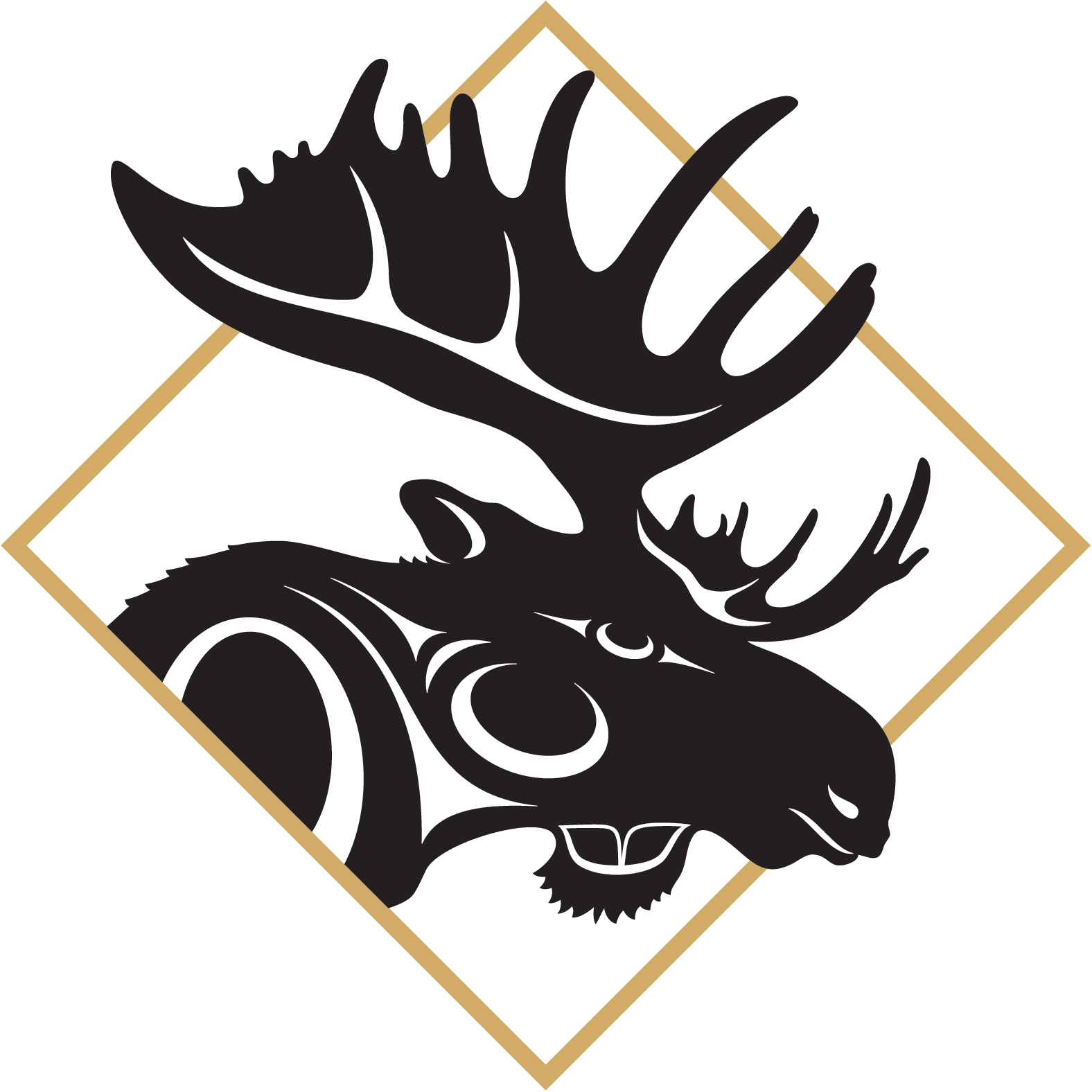 The Moose Hide Campaign is a grassroots movement of Indigenous and non-Indigenous men and boys who are standing up against violence towards women and children.

On an early 2011 August morning, an Indigenous man named Paul Lacerte and his daughter Raven were hunting moose near the infamous Highway of Tears, a section of highway between Prince George and Prince Rupert, BC, where dozens of women have gone missing or been found murdered. They had brought down a moose that would help feed the family for the winter and provide a moose hide for cultural purposes.

As the daughter was skinning the moose her father started thinking… They were so near the highway that has brought so much sorrow to the communities along its endless miles, here with his young daughter who deserved a life free of violence… That’s when the idea sprang to life! What if they used the moose hide to inspire men to become involved in the movement to end violence towards women and children? Together with family and friends they cut up the moose hide into small squares and started the Moose Hide Campaign.

Now, nine years later, more than 2,000,000 squares of moose hide have been distributed and the Moose Hide Campaign has spread to communities and organizations across Canada. Local campaigns have started in government offices, in colleges and universities, on First Nations reserves, in Friendship Centres, in community organizations, and within individual families.